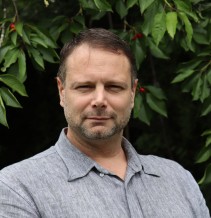 In a second time, we will explore existing and possible bridges / collaborations between sectors, regarding ICT trajectories. What currently hinders such collaborations, and what are the nature of the identified obstacles? We will try to point out concrete steps to enhance and increase such collaborations. Eventually, we will attempt to sum up the shared values or statements which could be used to build a "common vision" between the different sectors.